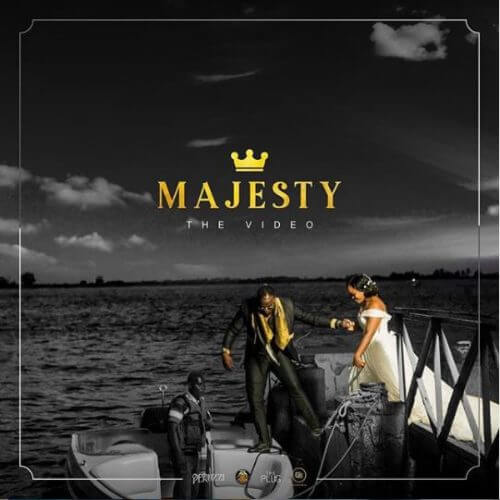 “Majesty” is a track off Peruzzi’s 2018 body of work titled “Heartwork EP” which consists of 10 banging tracks. This record is a love song produced by Speroachbeatz. Peruzzi admires his lady calls her a queen who deserves a royal treatment.

Majesty music video starts Ex BigBrother Naija housemate, Cee C as the bride. She wasn’t allowed to marry Peruzzi because he is a pop star but Peru Peru waited patiently for her wedding day to come to steal the bride away. The whole 30 billion gang stands with Peruzzi in the video

As Directed by Dammy Twitch, Watch and Enjoy the video below