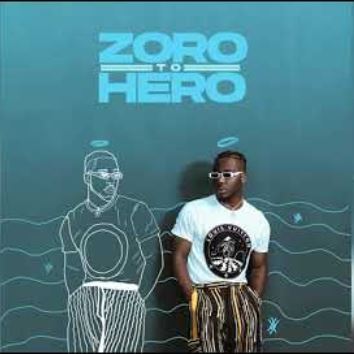 Zoro dishes out a new single title “Zoro To Hero“, to appreciate the Almighty. The song is also to tell how he has moved from Zero (Zoro has nothing) to an Hero. The indigenous rapper who has been steady with the release of hit jams taps on producer Skelly once again after their joint effort on his previous release ‘Iheanacho‘ which is still receiving streams & airplay.

Zoroswagbag’s Journey in the music industry has been quite impressive, Listen to his whole story below;