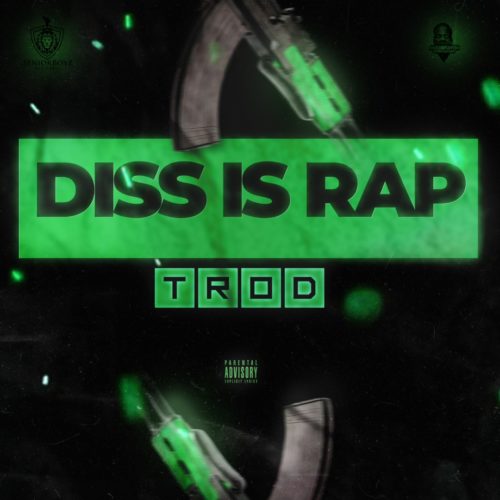 After the successful released of his Previous Record “Alakoba” Senior Boyz Records Rapper, TROD comes through with yet another impressive Lyrical Tune Titled: “Diss Is Rap” Produced By Ehizzay .

In Addition, ‘Diss Is Rap‘ Serves as a follow up to “Alakoba” Which was released under the imprint of his new label. Trod splits some bars on this record like his late brother Da’Grin.. Listen!