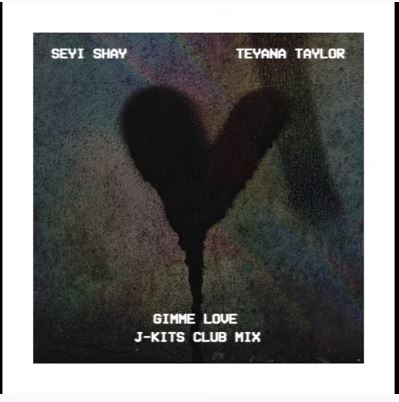 The original remix for the track (released September 13, 2019) has been playlisted on BBC 1Xtra’s A-List , reached 3+ million streams on digital platforms (40+ worldwide playlists on the release week) and nearly 2 million views on Youtube within two months!