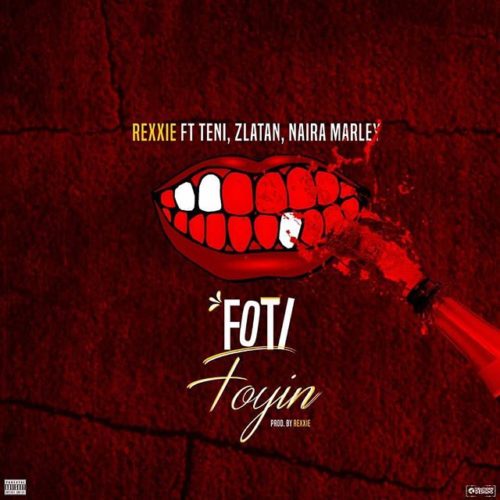 Finally! one of the most anticipated single “Foti Foyin” is here.

“Foti Foyin” has been trending on different social media since Rexxie and Zlatan released the snippet to the jam. Here is the full version of the new street anthem “Foti Foyin“.

Yo Rexxie on this one