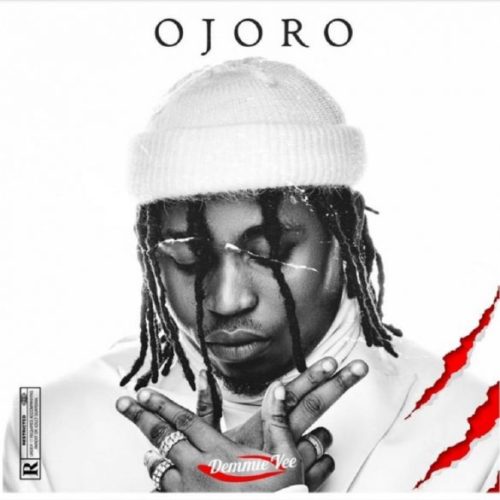 Demmie Vee and Kizz Daniel links up once again for another smashing joint. This time around for the Tiff Remix.

The HND singer and hook man, Demmie Vee teamed up with FlyBoyInc, Boss Kizz Daniel is former boss for the remix of his mega hit song ‘Tiff’, produced by Antras. This remix is off Demmie’s soon to drop EP ‘Ojoro‘.

The ‘Ojoro’ EP houses 7 houses that captures Demmie’s desires. Its shines a light on his aspirations and also echoes his undying will.

Listen to ‘Tiff Remix’ and get blown…