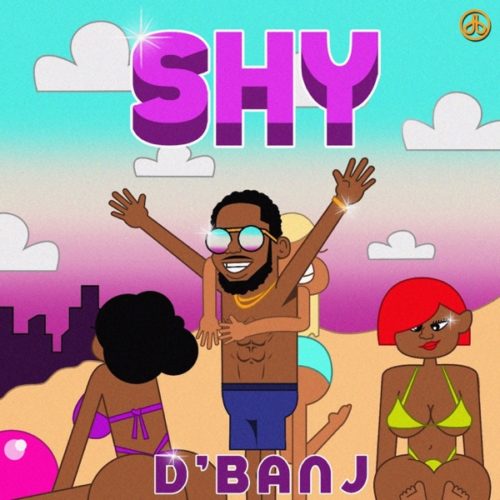 Koko-master, D’Banj is ‘SHY‘. DB Records boss, D’Banj after his early song ‘Baecation‘ with 2Baba makes a return to the music scene. He dishes out a banging melody.

D’Banj premiered his two new singles with Youtube on the 17th of June. The new songs were ‘SHY‘ and ‘Cover Me‘ which has Slimcase on it. Today he presents the first titled “SHY” from the two songs he premiered with Youtube. On this record the Kokomaster himself says he is a Shy guy, especially when he is around ladies… lol

Watch and Enjoy the video below