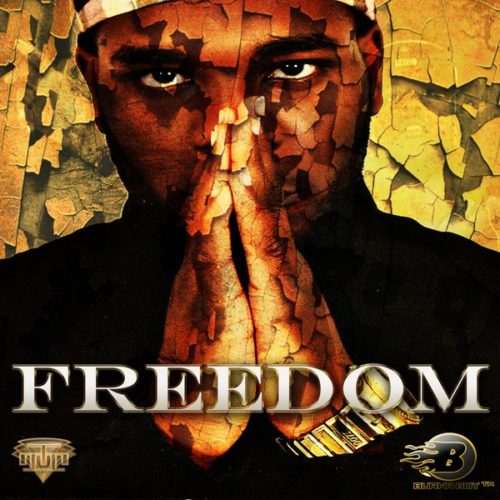 I think it right to say that Burna Boy is currently the hottest artiste in the Nigerian music industry with the huge success he gathered in 2018. Few days ago YouTube released a short documentary for the King of Afrobeat, Burna Boy about his journey to Spotlight and the International break through.

In the short documentary Burna Boy and his Mother with Grandpa shared some stories most fans didn’t know of (Watch Video). Well on today’s episode of ThrowBack Thursday we present to you all Burna Boy’s first released song titled “Freedom“. We sure most people don’t know about this.

“Freedom” was said to have been recorded when Burna Boy came back from London in 2010. It was gathered that Burna Boy was arrested by London Police for allegedly being part of a gang who stabbed someone to death, he was tried as a minor and sent to jail. After 11 months, he was released and given two months parole plus community service on the grounds of being of ‘good behaviour’.

Burna Boy came back home, hit the studio and poured out his feelings and pains on this record tagged “Freedom“. Listen!!!